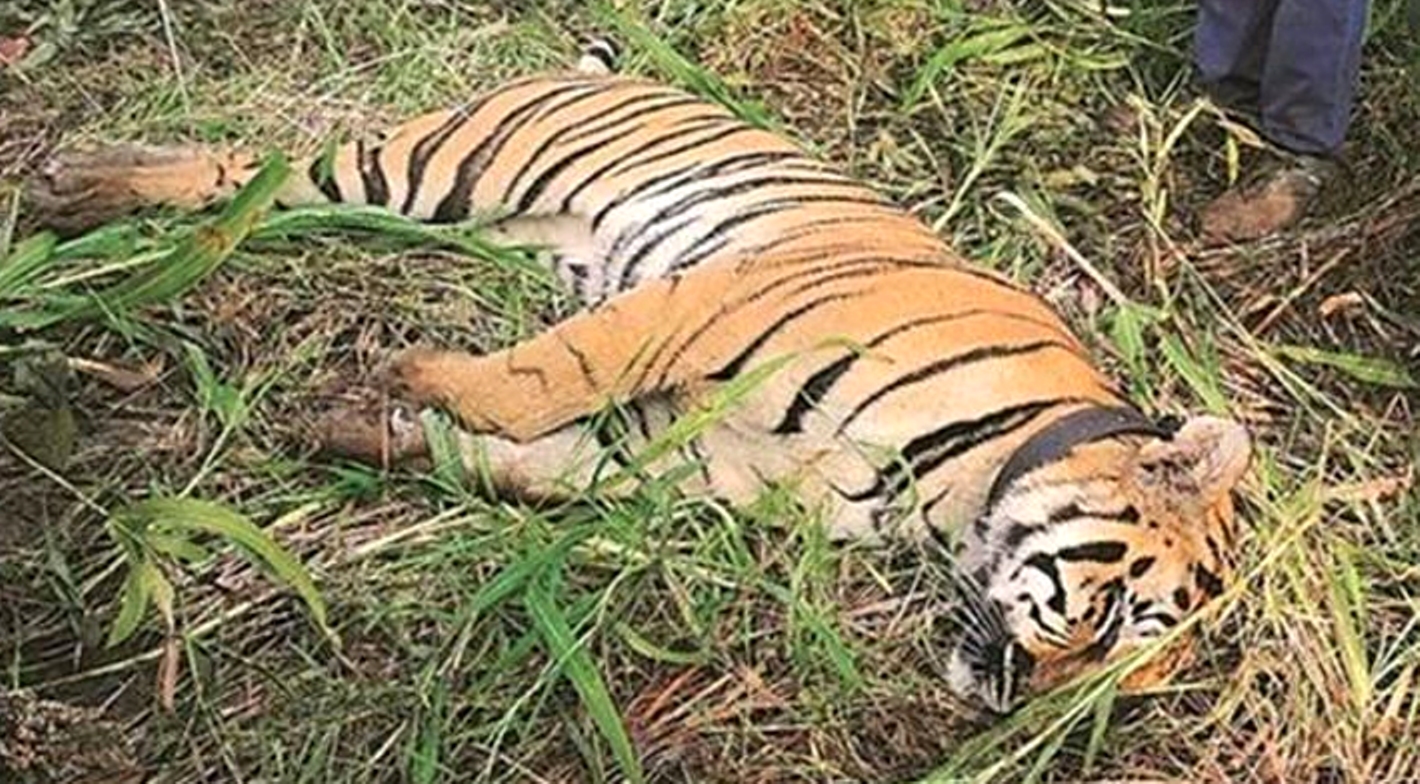 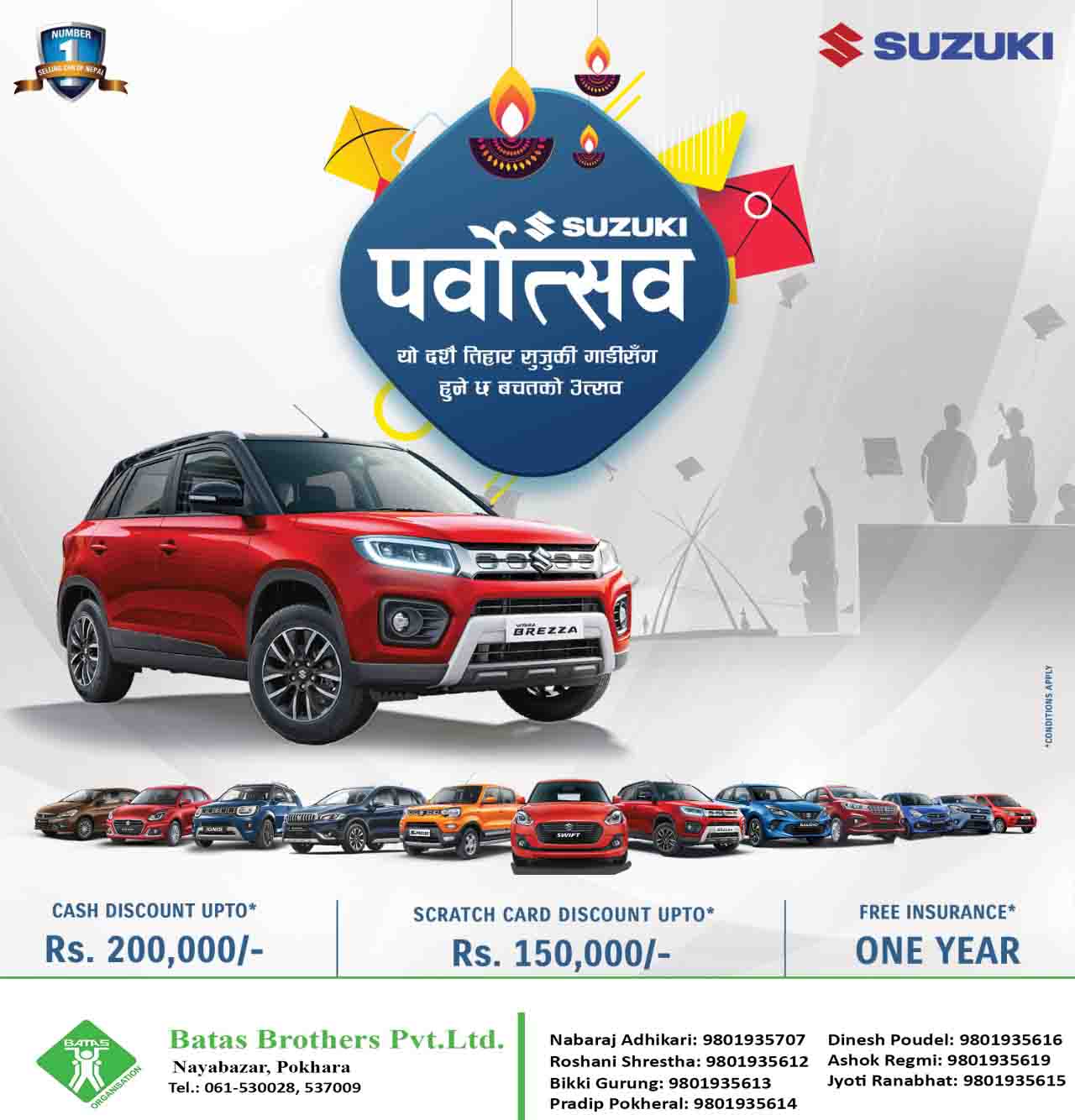 Eight big cats had died in the fiscal year preceding the last. Assistant conservation officer of CNP, Prakash Uprety said an adult male tiger was found dead in the Bedghari buffer zone community forest at Nawalparasi on the western side of the national park. Similarly, a tigress each was found dead in Thori and Kasara. The tigress found at Kasara area died in course of rescuing. Two tigers died due to wound while the cause of the death of one is not known, Uprety said.

He added that the number of tigers dying from natural causes has decreased last fiscal year compared to the previous one to that. Many rare one-horned rhinos had also died in the fiscal year before the last one.