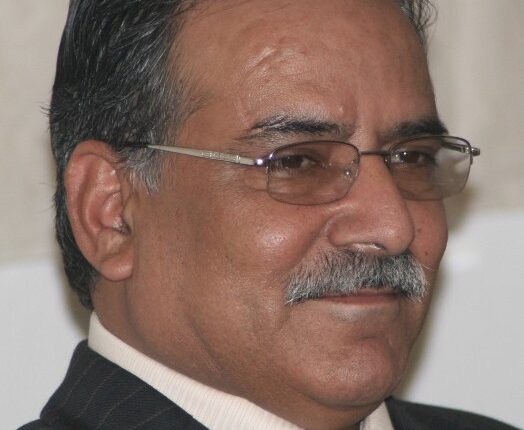 According to Mayor Dhakal, the leader from the constituency has asked him to immediately ensure shelter for the displaced, assuring allocation of budget towards that end. Madi is part of Chitwan constituency 3. The mayor promised to build houses for the displaced at Gaurigaun of Madi Municipality within a mont

People of the indigenous community have become homeless after Chitwan National Park administration, a few days ago, dismantled their homes and sheds. The area lies along the CNP buffer zone.

The CNP administration claimed that only machans and temporary huts meant for taking shelter during crop cultivation season were demolished and those were not their permanent shelters.

But Madi Municipality refuted this claim saying only two families had their homes in other areas and the CNP forcefully set their shelters on fire. 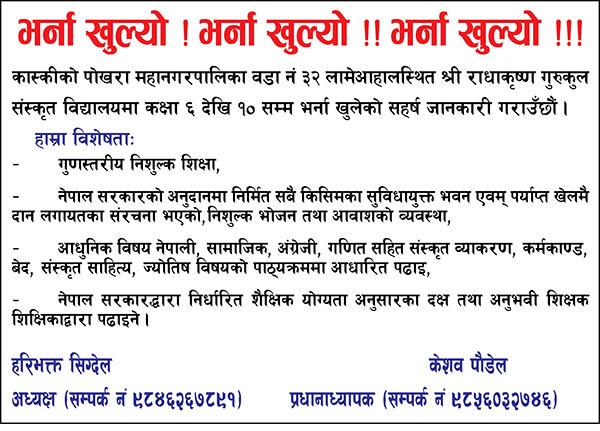